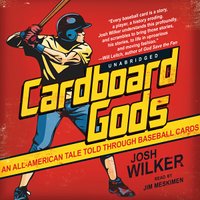 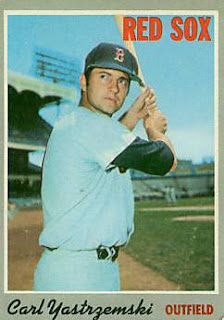 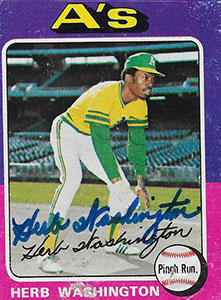 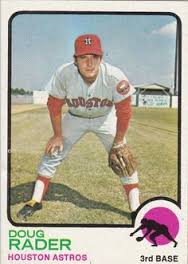 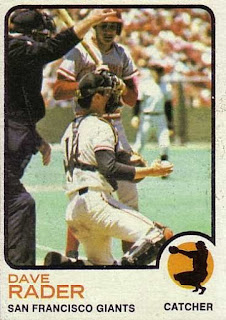 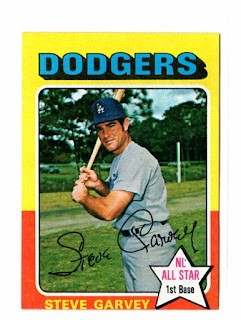 It is not too often in life where you can truly tie many of the things in life you are passionate about into one project.  This was the project for me.  As a teacher, I share the love of inspiring students and teaching them things.  As a woodworker, I have the satisfaction of taking a pile of wood and creating something useful out of it.  As an autograph collector, I have the ability to take what would normally be a useless 5 cent piece of cardboard and give it significance.  When a baseball player adds a bible verse to their card, they give these letters and numbers meaning! 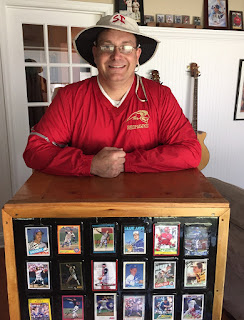 This  project combined all of my passions: sports, woodworking, teaching, and faith. 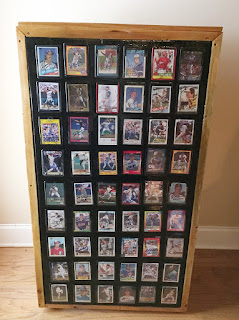 I wanted to include players who included bible verses as well as sayings such as "God Bless" and "Not in I, but Christ". 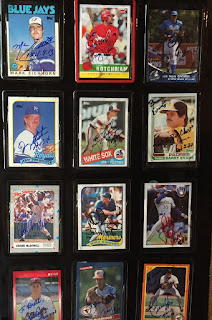 Many players have their own inspirational cards they hand out to their fans which recount stories of faith and how they were led to follow the ways of Jesus Christ. 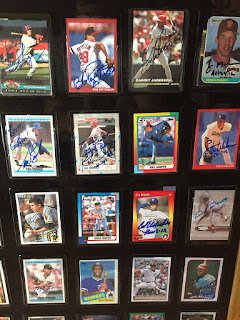 The final project is one that I am proud of.  It is something I can use which should bring me joy each time I look at it in my classroom as well as to students who have an interest in sports or the bible. 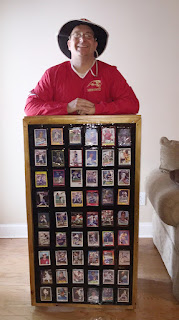 Christian movies have come a long way in recent years.  With the low budget, sub par actors, and cheesy story lines, they were something you were forced to watch at Sunday School.  However, in recent years, companies like Pure Flix and others have invested decent amounts of money, actors like Kirk Cameron and Dean Cain have contributed their acting skills, and the writers have stories which appeal to a broad audience.

Here are a few Christian Baseball Movies you may be interested in watching:
One Hit From Home
Baseball superstar Jimmy Easton returns home after a devastating knee injury cuts short his promising career. In search of a new purpose for his life, Jimmy faces dark memories from his past as he tries to make peace with a world he once left behind. His life takes a transforming turn when he is involuntarily thrust back into the world of baseball - not as a player, but as the coach of an underachieving college team struggling to rise above mediocrity. Coach Jimmy's rocky relationship with Brandon Elliott, the team's only star, forces both of them to deal with their similarly checkered pasts. 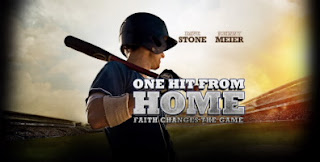 Homerun
A pro ball player with a substance abuse problem is forced into rehab in his hometown, finding new hope when he gets honest about his checkered past, and takes on coaching duties for a misfit Little League team. 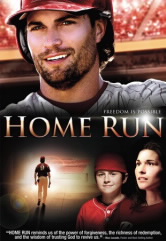 The Investigator
Police Sergeant James Buanacore, a twenty-year veteran investigator, starts the most important investigation of his life when a drug bust goes tragically wrong, forcing James out of the job he loves and into retirement. When James' wife Stephanie has a miscarriage, he is devastated and begins to question his previously strong faith. Depressed and angry, James isolates himself until his famous brother encourages him to take a job as a criminal justice teacher and baseball coach at a Christian high school. With his cop mentality challenging his students, James struggles through experiences with an unsupportive principal, a guidance counselor with a secret, and rebellious students. But when his best option seems to be quitting, a student challenges him to begin the investigation that will change his life, and those of his students, forever...the investigation into the homicide of Jesus Christ. 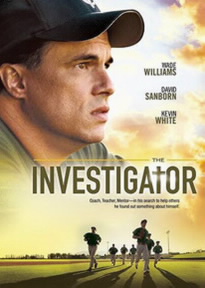 Check out some of these films.  They definitely have real life aspects which will help you question and think about things – in a good way!
Posted by Unknown at 10:53 AM 1 comment: 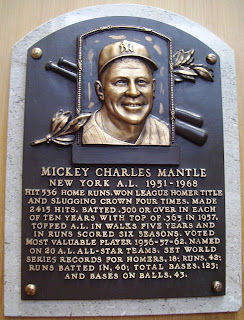 Maybe it doesn’t have the same ring to it as Mike in the late 80’s and early 90’s, but any kid growing up in the 50’s and 60’s wanted to be like Mickey Mantle – the baseball player.  As a player, he was a 3 time MVP, a Triple Crown winner, and hit 18 home runs in the World Series.  He was also the best switch hitter of all time who hit a mammoth 565 foot homeroom! 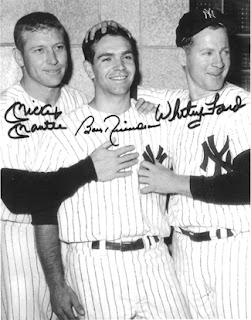 However, off the field, he led a pretty destructive life.  Alcohol and a party time lifestyle took a toll on Mickey Mantle.   His constant drinking led to liver problems, cancer, and eventually death.  One of his most famous quotes was “God gave me everything and I blew it.  For the kids out there, don’t be like me!”  How did he change? 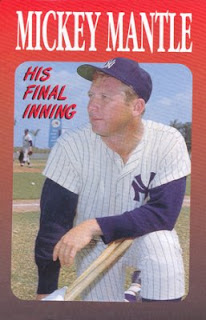 What or who is responsible for the new perspective?  Bobby Richardson.  This 11 year veteran and mediocre player on the field, was a true Hall of Famer off the field and in Mickey Mantle’s life.  For 11 years, Bobby continued to be Mickey’s best friend, loving him for his good qualities and his bad, while also continue to pray with him and for him regardless of whether Mickey believed or not. On his death bed in 1995, Mickey said, “I am trusting Christ’s death for me to take me to heaven.” 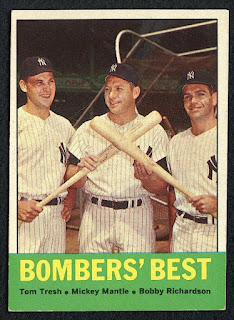 After he quit drinking, he was able to be brutally honest with himself and the world.  Richardson took this opportunity to be the best friend Mickey Mantle could have asked for.
What does the Bible say about Friendship and never giving up? Our friends have a big influence on us.

Proverbs 13:20 He that walketh with wise men shall be wise: but a companion of fools shall be destroyed. 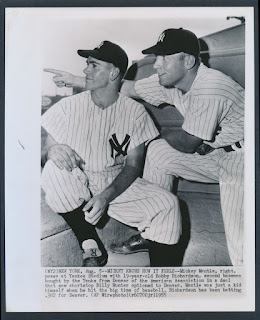 That's What Friends are For!